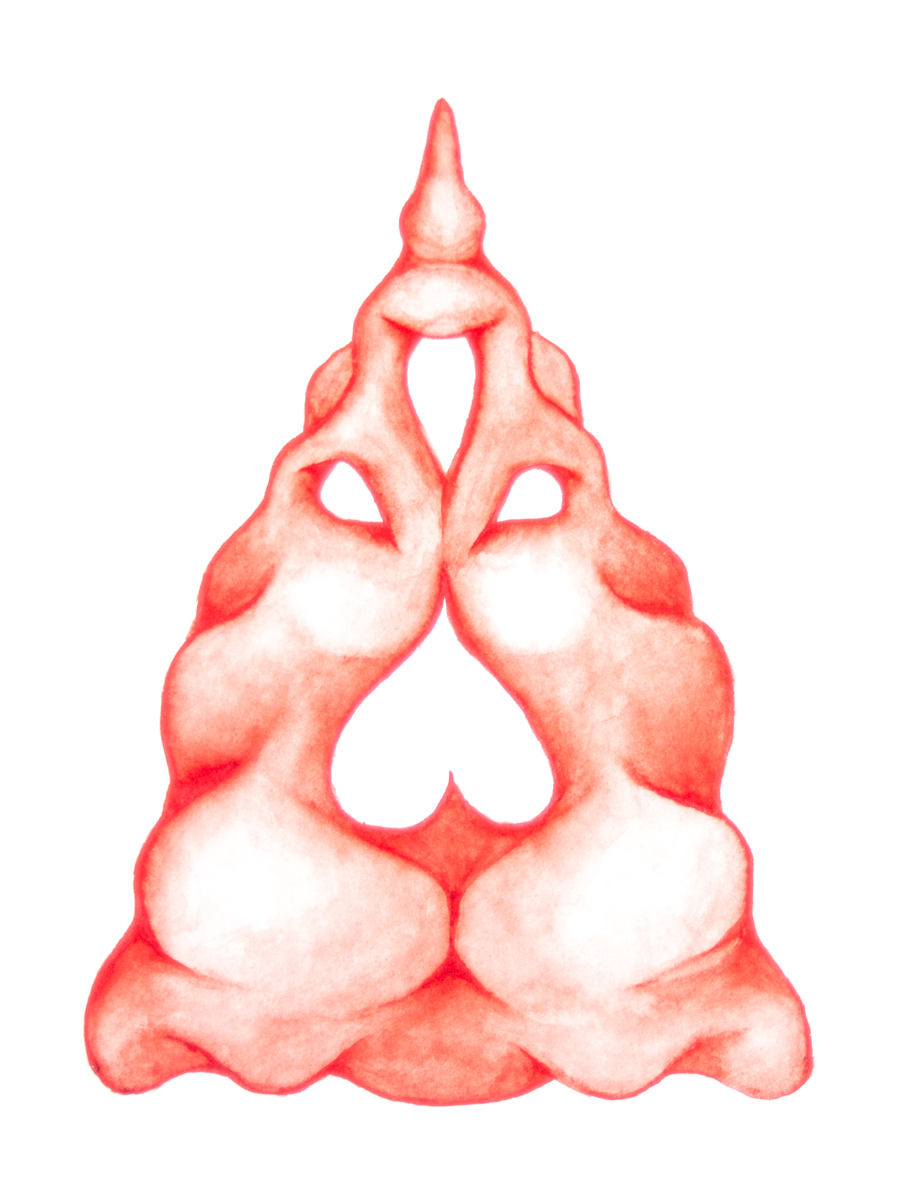 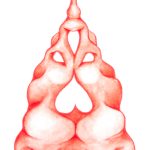 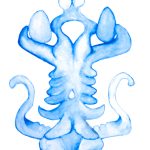 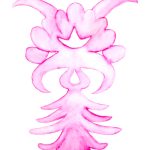 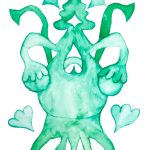 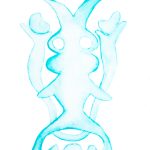 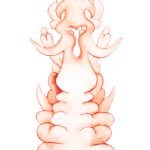 Amulets are objects to which magical properties are assigned, and can ‘perform’ certain actions to the wearer or owner of the amulet. They are an integral part of traditions and rituals across a number of cultures and embody the fears as well as the hopes of a certain person or group of people. In my research of amulets, I came across some common characteristics of what makes an object an amulet, and the common denominator is the belief attributed to the object. In terms of appearance, amulets are often symmetrical and sometimes consist of many different symbolic forms within one amulet.

The previewed works are fictional amulets to which I imprint my own personal desires, and may also serve as a space for the viewer or holder of the amulet to contemplate their own fears and desires. 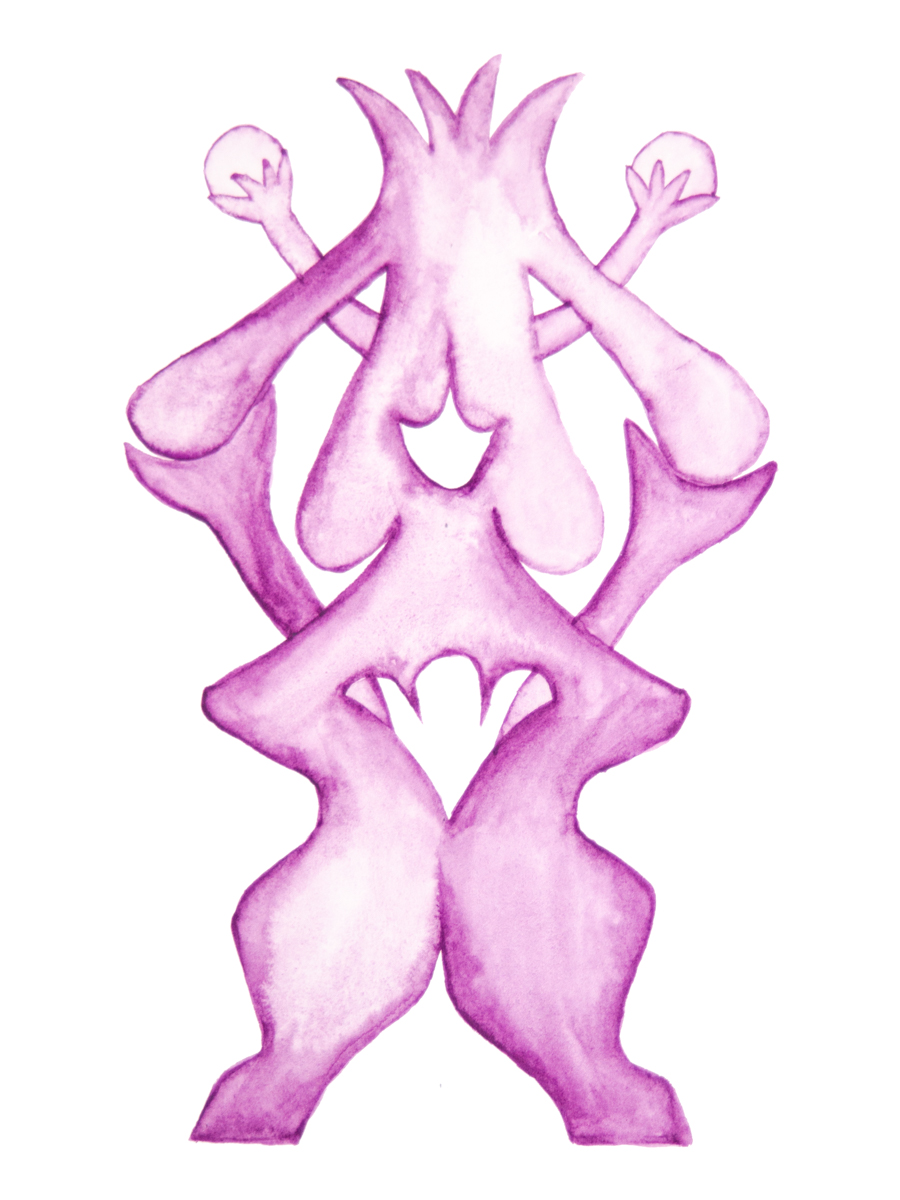 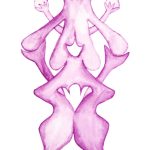 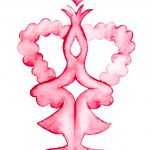 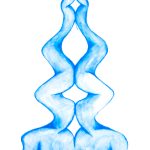 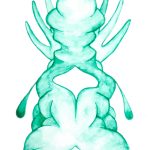 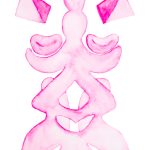 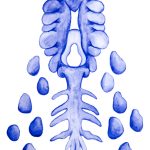 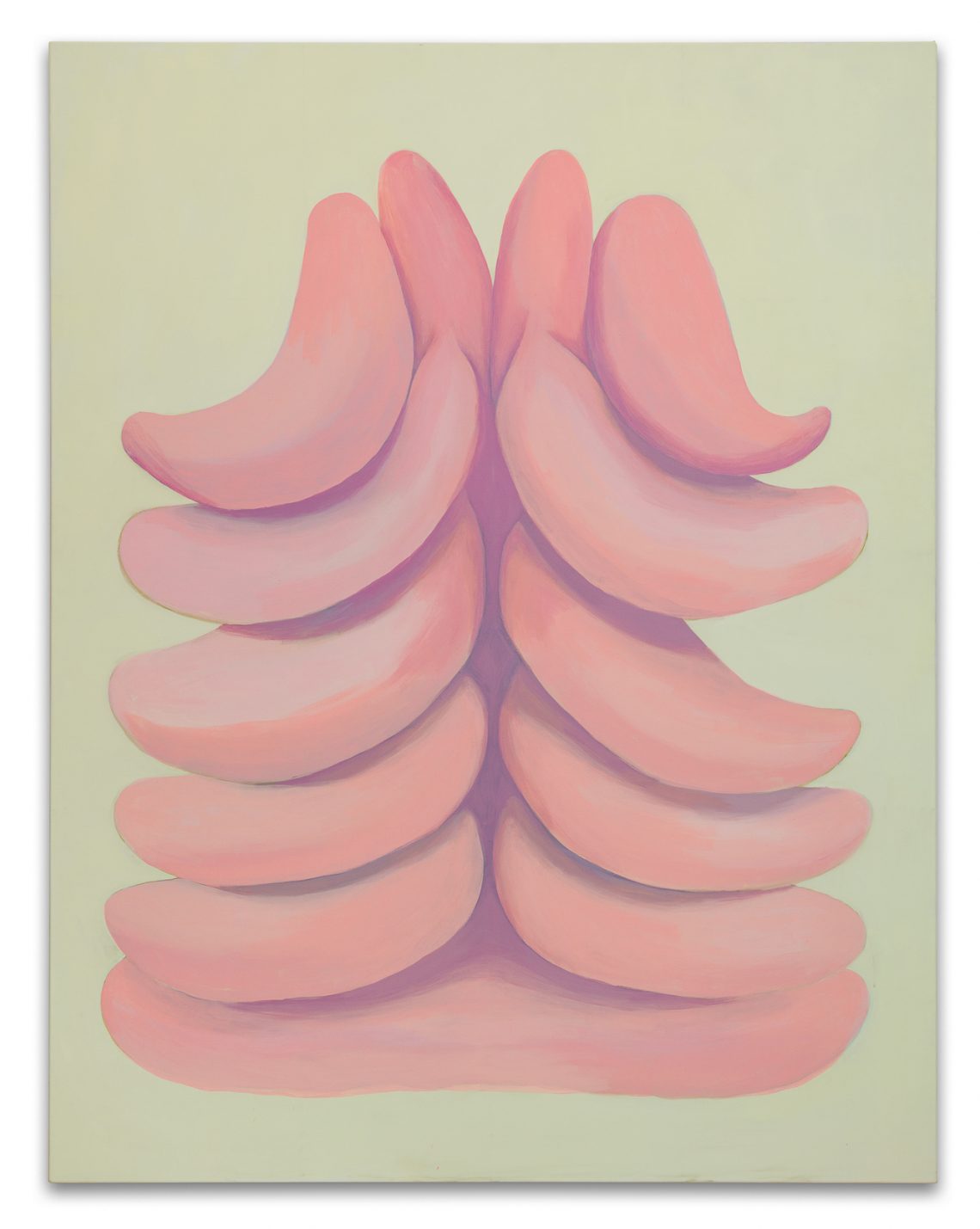 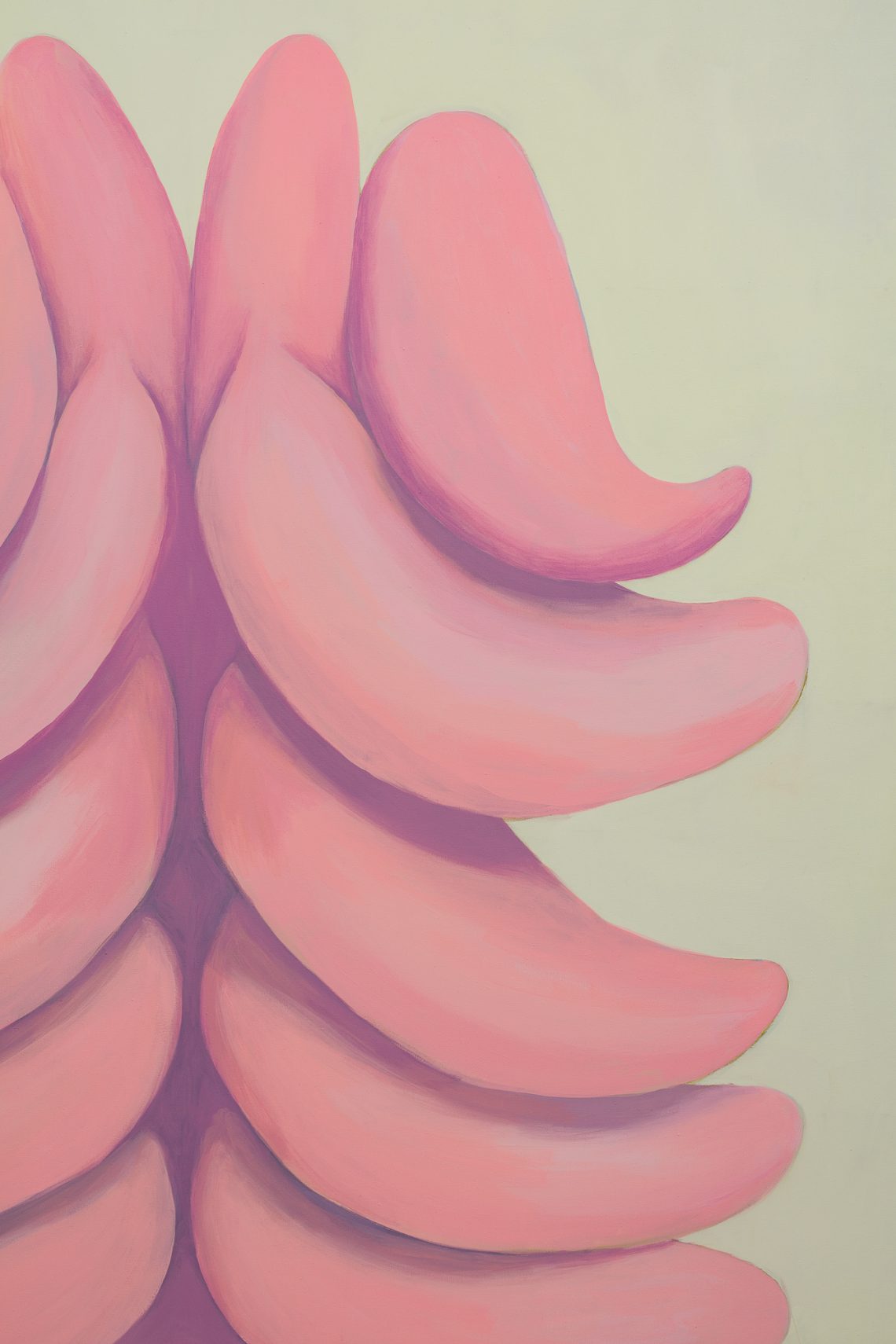 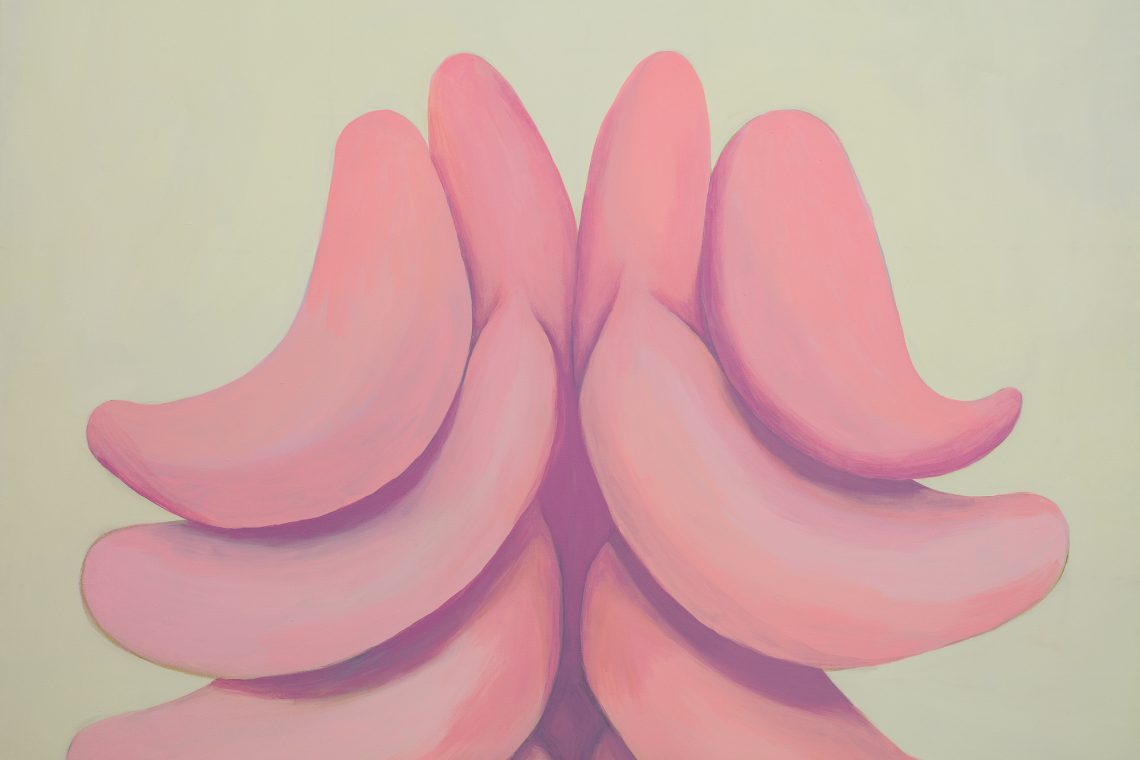 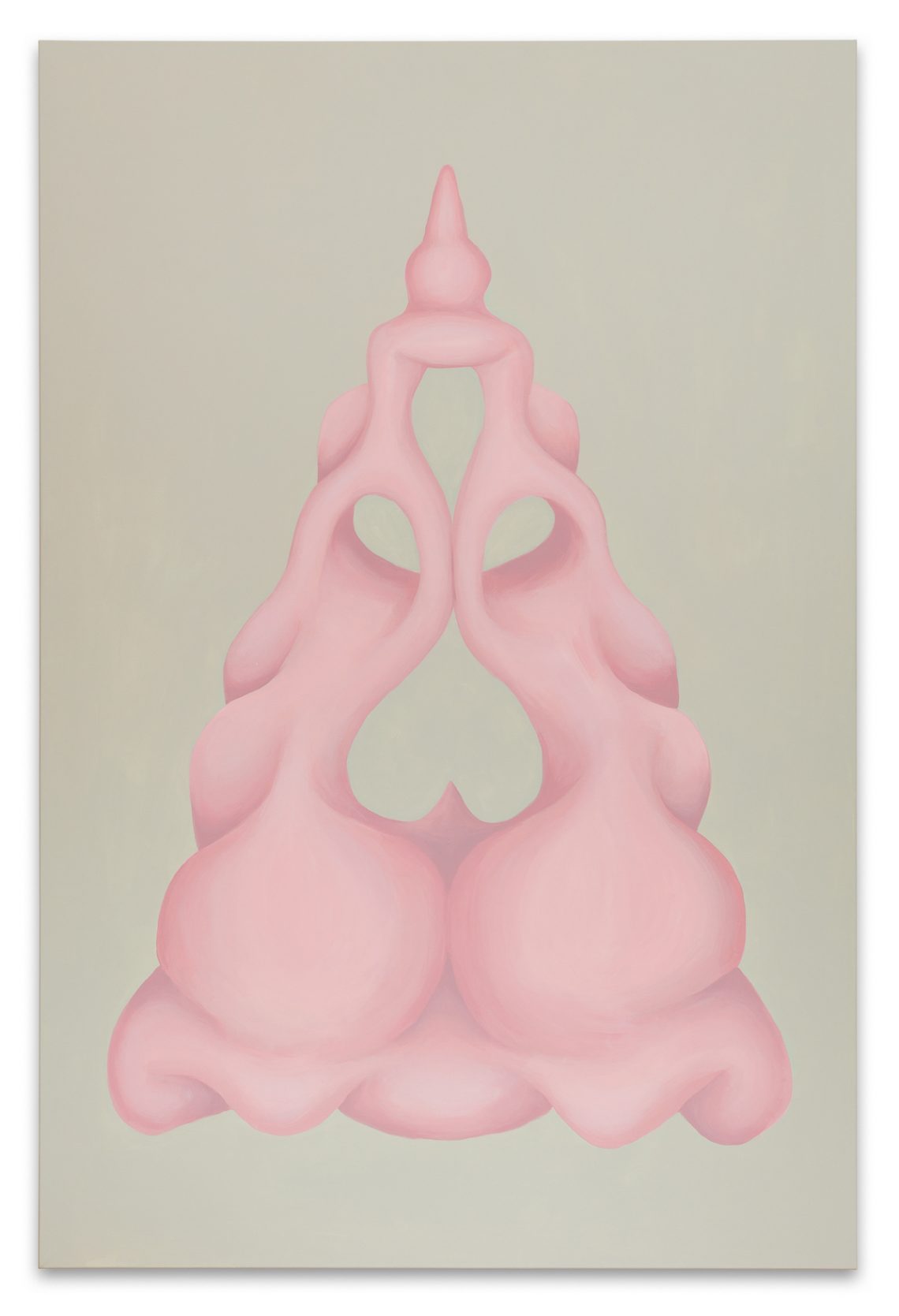 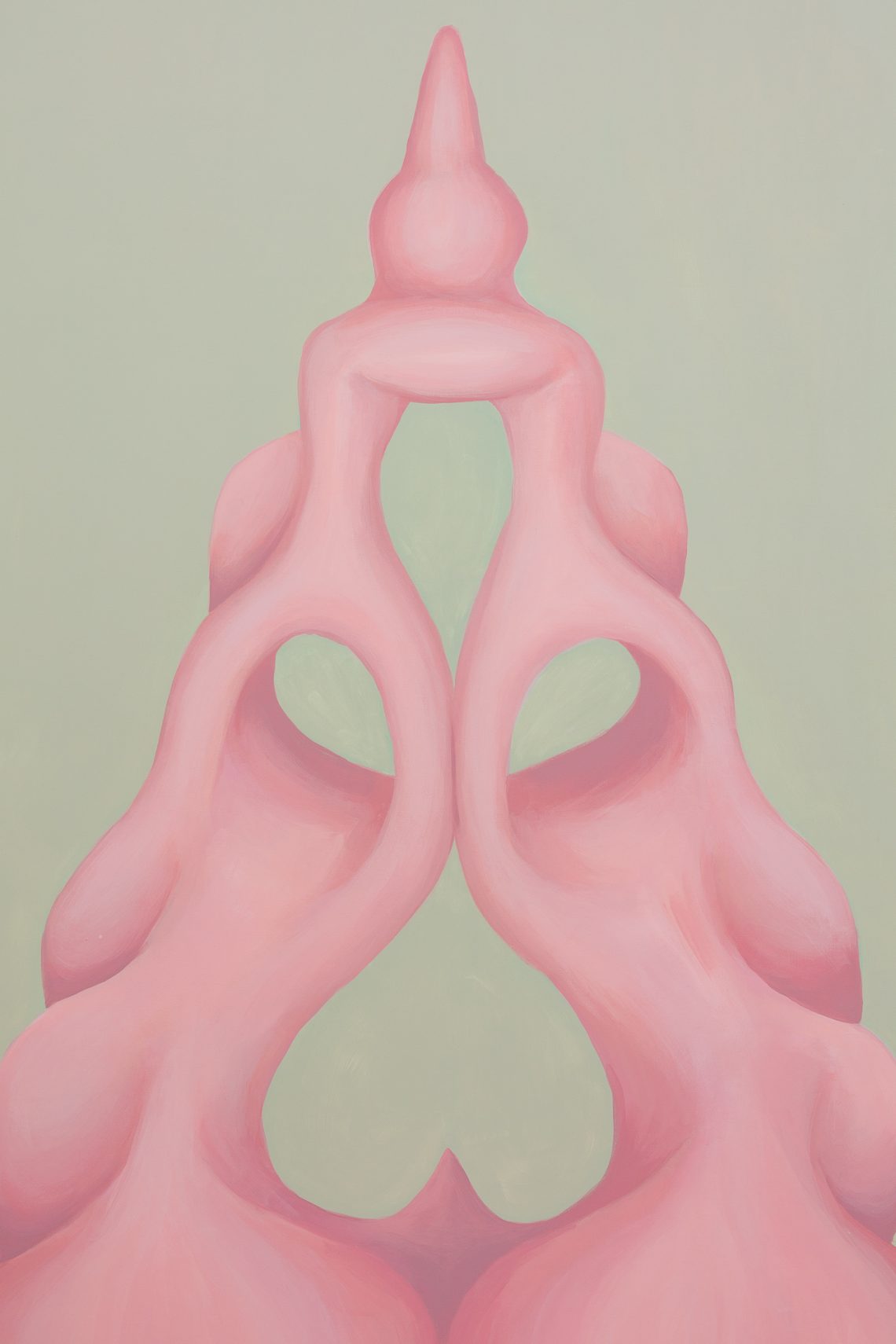 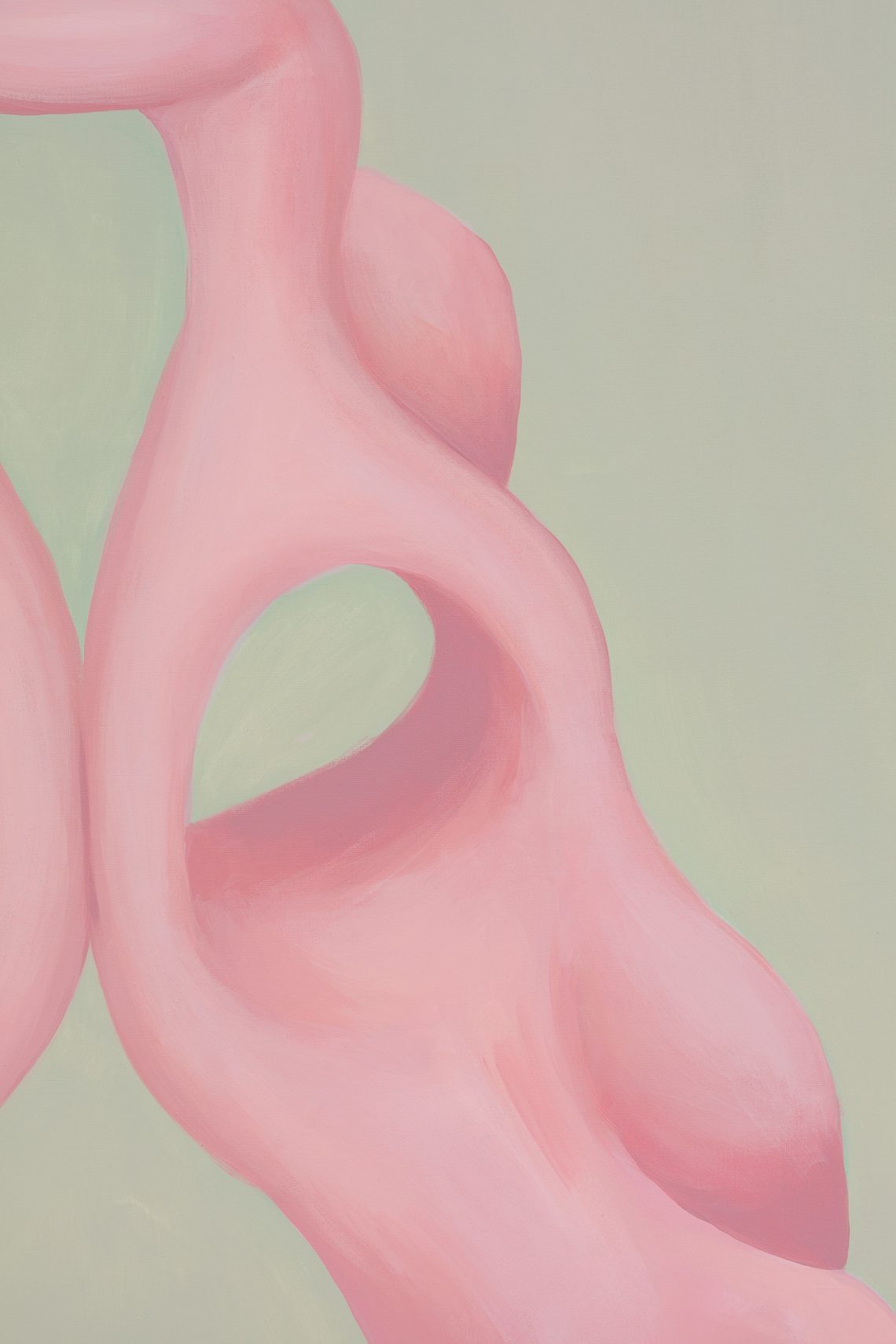 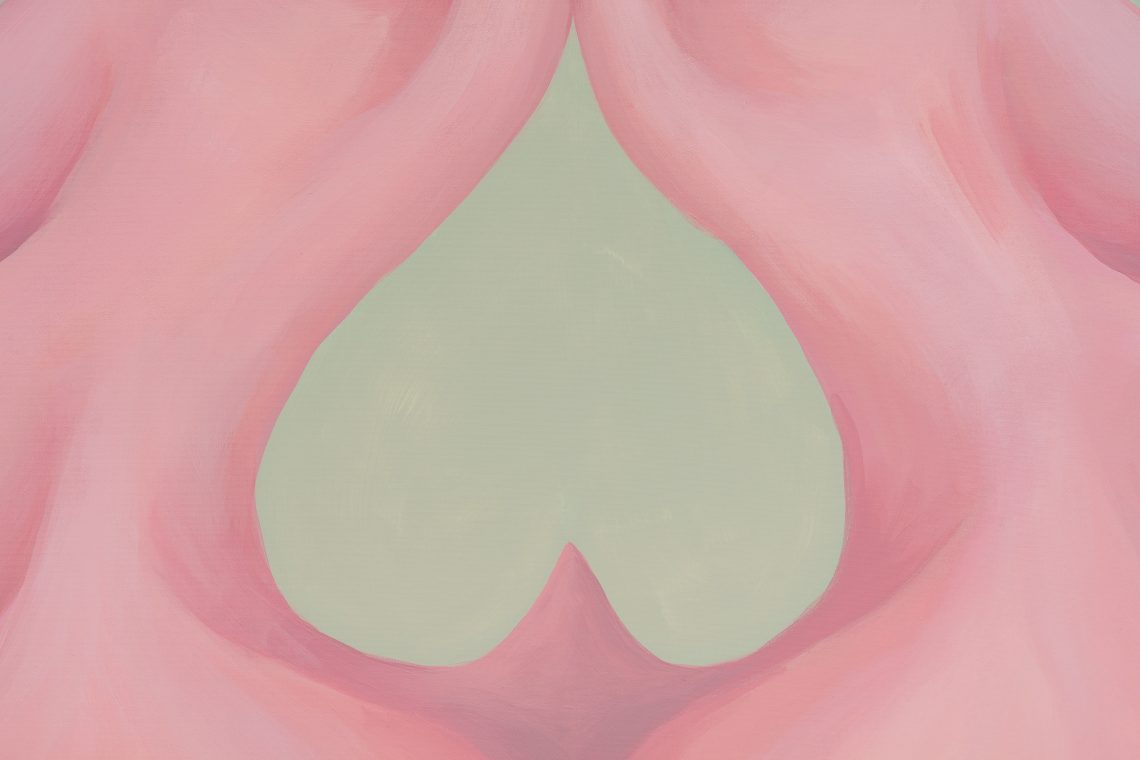